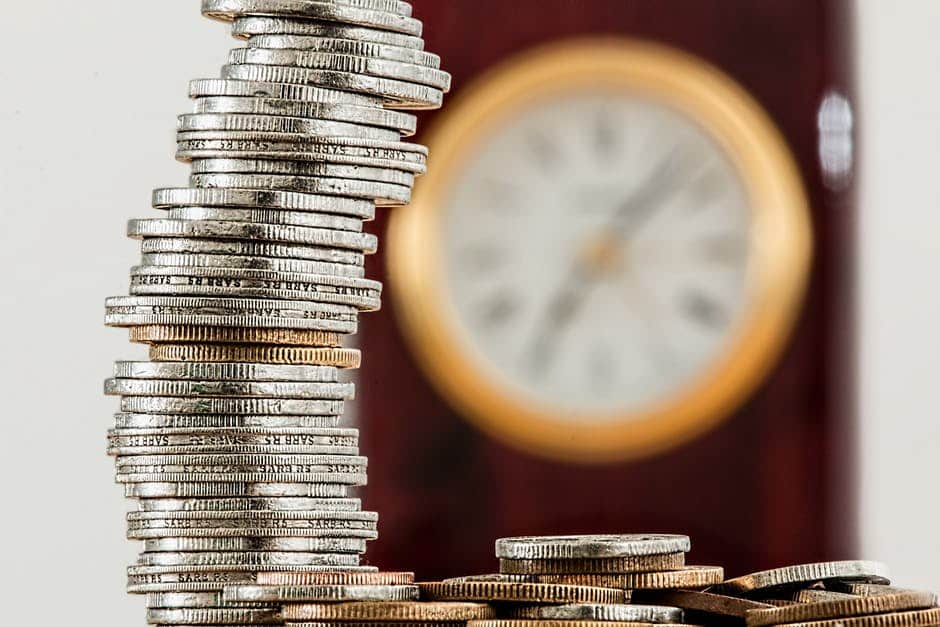 Will Sweden be the First Country to Introduce Electronic Currency?

A declining usage of cash in Sweden has urged the Swedish Central Bank to investigate whether kronor should be issued in electronic form. We asked Kerstin af Jochnick, First Deputy Governor of the Riksbank, to share her perspective.

Sweden is often viewed as a forward-thinking and progressive country, especially when it comes to technology and digitization. One prominent example of this is the rapid decline of banknotes and coins across industries. In the very near future, it is in fact widely expected that Sweden will be a cashless society.

“The movement toward a cashless society may require the Riksbank to adapt its role in order to best fulfill its mandate”, says af Jochnick, First Deputy Governor of the Riksbank. Historically, central banks have repeatedly adapted their role in response to a changing environment. She further explains it may be time again to use new technology for the Riksbank to fulfill its task. The project aims to investigate the legal and technical conditions and consequences enabling the Riksbank to issue e-kronor: “We would simply be adopting new technology in a changing world”.

Af Jochnick highlights that the e-krona would benefit competitively with options in the payment market. Electronic currency would be available to the public as a complement to cash and constitute a government-guaranteed means of payment without credit risk. The purpose of the e-krona is to safeguard the general public’s access to central bank money when cash is no longer regarded as generally accepted. However, the e-krona project is still in its early stages. The concept was first presented in an interim report in September last year. During 2018, the main focus is to refine and further develop the idea. Af Jochnick explains that the Riksbank is currently with various tech companies in order to assess the market and evaluate possible solutions.

According to Af Jochnick the e-krona may promote both efficiency and safety in the retail payment system and lower transaction costs are likely to stimulate trade and commerce. “This, as well as other international aspects of an e-krona, is something that will be analyzed further. The Riksbank has not yet taken any decision to issue e-krona. It is a long term project and there are many complex questions that need further investigation”, af Jochnick concludes. 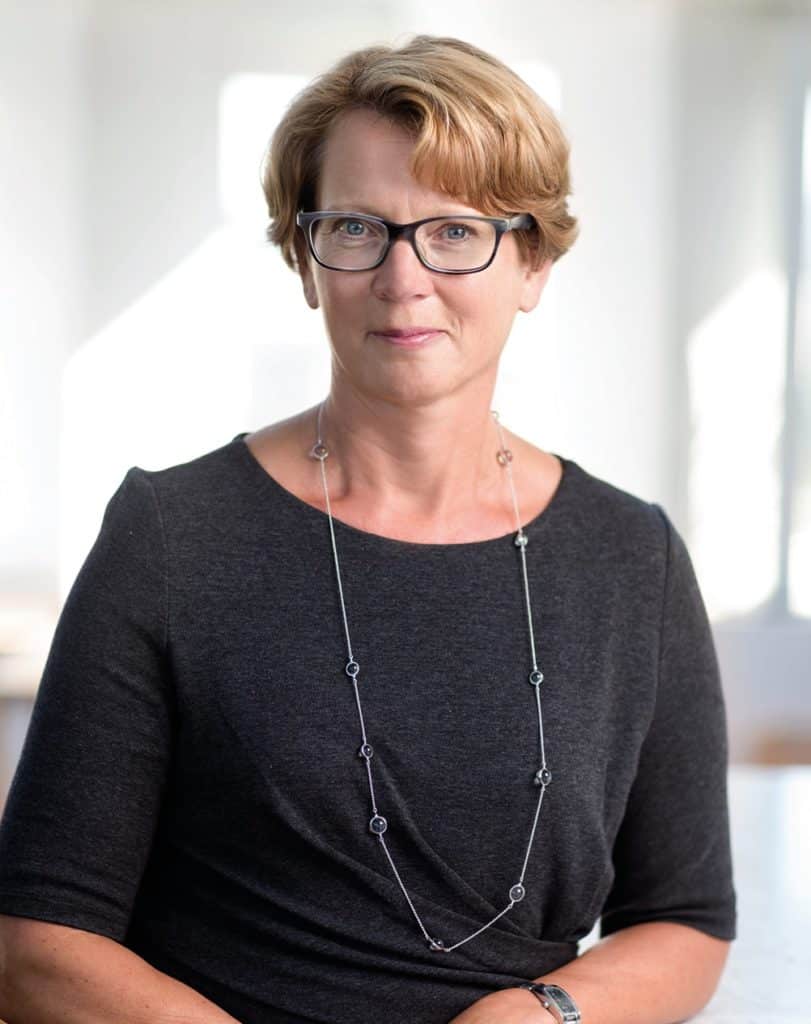