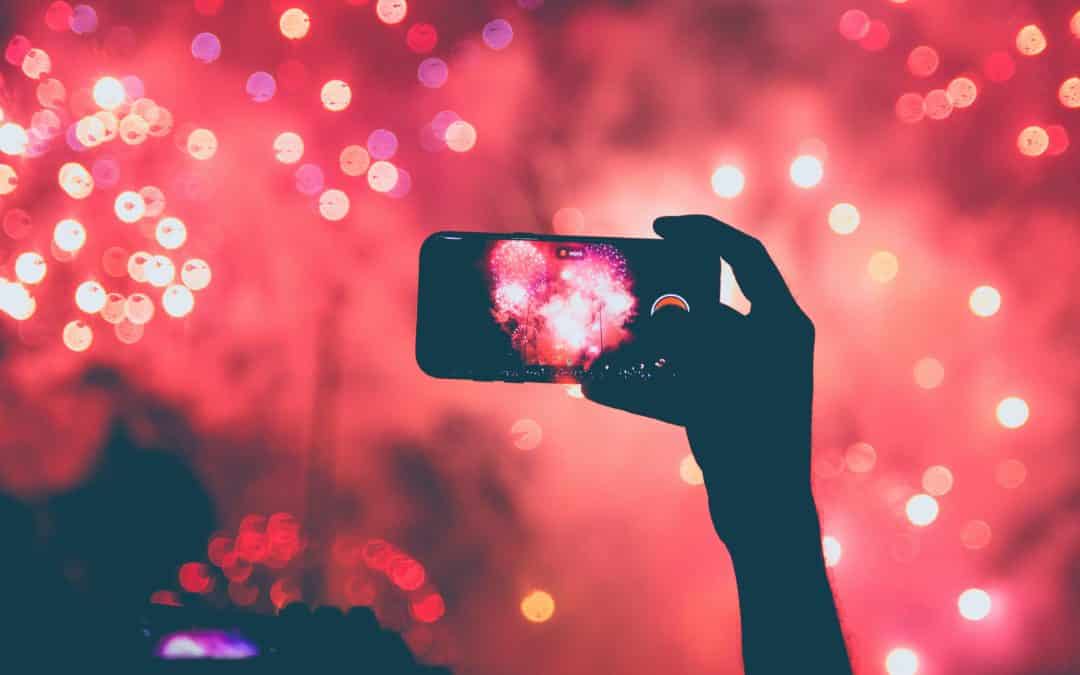 Going Live at All Times

Guest Column: From a Correspondent’s Perspective

Times are changing for news correspondents and work is not what it used to be, muses Ann Tiberg, TV4’s new U.S. correspondent. In contrast with past practices, Tiberg highlights how technical advances has accelerated her work schedule and dreams of an app that someone should invent.

We used to pack our stuff for days. Our portable edit unit could easily weigh 100 kilos, and had its own trunks. We had to pay several hundred dollars for excess baggage on each trip. At the destination, we built a studio in a hotel room, did our interviews, and after editing our piece rushed by taxi to wherever the pre-booked satellite link was to play out from, usually a local TV station. If we missed the link, the story could not run that evening and our whole effort would have been wasted.

Nowadays, we travel light; for short trips with hand-baggage only. This means we don’t have to waste time waiting at the carousel in airports. Our stories are sent through Wi-Fi to ftp servers at our TV station headquarters. Our portable transmitters allow us to broadcast live from almost anywhere—and we do. Sometimes from the airport on the way to wherever we are going. If we are short on time, we can use our cellphones.

I had only just started working here and was in Times Square when there was an important development in the Russia investigation, concerning whether President Trump would testify under oath. I was carrying my cell phone only, but was able to purchase a set of earphones in a store. Next door, there was a makeup retailer—for a good tip they were happy to freshen me up. The problem was the light—if there is too much light in the background, viewers won’t see the TV reporter. I looked around and noticed that the pretzel trucks were adorned with light bulbs—bingo! So if you happened to recently see a Swedish TV reporter, seemingly doing a very long selfie in front of a pretzel truck in Times Square—now you know the backstory.

As a news reporter, I am totally dependent on modern technology for my work. As I have started working as a foreign correspondent here in the U.S., I am struck with how many things have changed since I last worked outside Sweden, which was in London, in the early 2000s. It has made work life easier—but harder as well. If you can go live at all times—how do you get downtime—to read, digest, simply think?

On a superficial level, it is easier to get facts right nowadays. In my cellphone I get news flashes from The New York Times, The Wall Street Journal, CNN and Fox. I can do instantaneous fact-checking with major sites almost while broadcasting. I am in constant touch with Swedish news via TV4, Dagens Nyheter, and the Swedish evening papers. But to go deeper, you need time and you need to read. I read many newspapers, the giveaways, the locals, the Sunday papers with all the supplements. And the other thing you need time for is to get in touch with people, to listen and understand their thinking. This we try to do between live broadcasts. But I find that we are almost always short on time. Of course, a modern journalist has to stay tuned in other respects, too. I try to constantly update my Facebook page with the stories we put together. That way, the people I interview can check them out there without me having to remember to send them a link. I update on Instagram and also try to do an occasional live broadcast on TV4’s Facebook page to give viewers extra value. Then there is Twitter of course. And we use Slack to communicate with news desks and correspondents in other places. Not to mention, the old telephone, which is used frequently for quick updates.

But despite all these advancements, there is one application that nobody has invented yet. It involves what sits on the wall in my office, actually two of them. They are round, and they have pointed hands. One shows the time in Stockholm, the other one shows the time in New York. And every so often, when the Stockholm one is indicating daytime, someone calls from there with a not-so-important question, and is surprised that the New York one indeed indicates night time: ”Oh, what time is it over there?” I have yet to discover an app to make callers aware that they are waking someone up on the other side of the Atlantic. 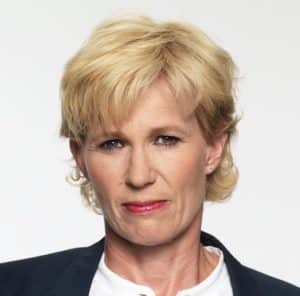