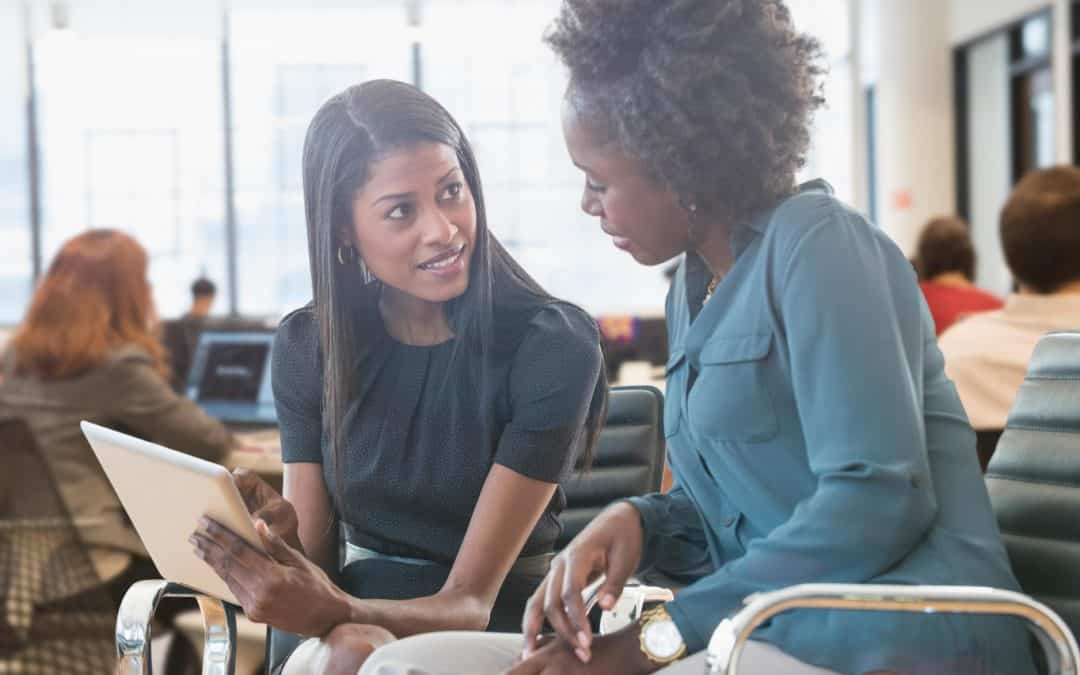 Three Cultural Differences You Should Know About Working In The U.S.

David Järnland, Head of Corporate Finance Advisory & Partner at Deloitte Sweden, shares the key cultural issues Swedes should watch out for while doing business in the U.S.

Nowadays, there are more companies than ever combining in one way or another. Whether it is through mergers, acquisitions or joint ventures, executives seem to believe that their companies could generate more value simply by acquiring technologies, products, and market access; creating economies of scale, and establishing a global brand presence. Yet, as more companies integrate, their perceived value appears to drop. Inevitably, one must wonder: Why? As it turns out, culture is one of the dominant barriers to effective integrations. In one study, culture was found to be the cause of 30 percent of failed integrations—with companies with different cultures citing that it is difficult, if not often impossible, to make correct decisions quickly or to operate effectively.

To resolve this, one of the best ways is to get expert advice. For more than a century, Deloitte has built a remarkable reputation in International Business Support, dealing with cross-border transactions, among other things. As a truly international corporation with offices in more than 150 countries, cultural difference is a challenge every colleague at Deloitte faces every day. The way the global giant tackles cultural issues is through a structure of connected autonomies, where Deloitte’s professionals combine the company’s principals—commitment towards colleagues and clients, inclusion regardless of ethnicity, religious beliefs, or gender; integrity, and quality—with awareness of specific cultural and professional differences from other countries and regions. Now, the secret to tackling cultural issues requires knowing them. Here are some of the key cultural differences between Sweden and the U.S.—shared by David Järnland, Head of Corporate Finance Advisory & Partner at Deloitte Sweden—you should know right now.

As a result, Swedes are driven by consensus and can spend quite a lot of time in meetings, drinking coffee and ensuring that everyone is satisfied with the decision. Different rules apply in the U.S. Rather than avoiding the celebration of one’s strengths, qualities or accomplishments, people celebrate an individual’s achievement and drive. As the saying goes: “Time is money”. Americans see the consensus-driven approach as highly inefficient. While organizations in the U.S. normally have a clear (albeit occasionally informal) hierarchy, the idea of having this chain of command is to make sure that decisions are enforced through the company more efficiently.

Communication Style
When it comes to Swedish and American styles of communication, there are some subtle similarities and differences. Let us start with the good news: There is not much of a language barrier between Swedes and Americans— thanks largely to many Swedes having a good command of English. In terms of differences, here is what you should take note. Americans tend to start the conversation with a little small talk. Once business mode begins, they generally get to the point quickly to save time. Swedes, on the other hand, take more opinions into consideration, which often results in more extended discussions.

Initially, Swedes may come across as more reserved since they generally prefer to speak only when they feel the content is important or helpful enough. Nevertheless, they also like to call everyone by their first names regardless of status, title or how well-acquainted they are with the counterpart. Indeed, both countries favor an informal communication style. However, Americans can be quite personal whereas Swedes prefer to keep their private lives private.

Tradition of Litigation
Sweden is not a litigious country, so lawyers are not usually involved unless there are larger transactions or agreements. Also, given the binding nature of verbal agreements and sense of trust in Swedish business culture, Swedes typically adopt more of a “grin and bear it” approach before proceeding to court. This is certainly not the case in the U.S. As Americans are far more litigious, you may find hiring at least one good lawyer to be extremely useful. This distinctive attitude towards litigation in the U.S. is certainly something Swedes need to adapt to.

Moving forward, keep these cultural differences in mind when you are dealing with M&A or other business situations. Stay aware of different cultures, and you will lead your company to more productivity and higher value someday.