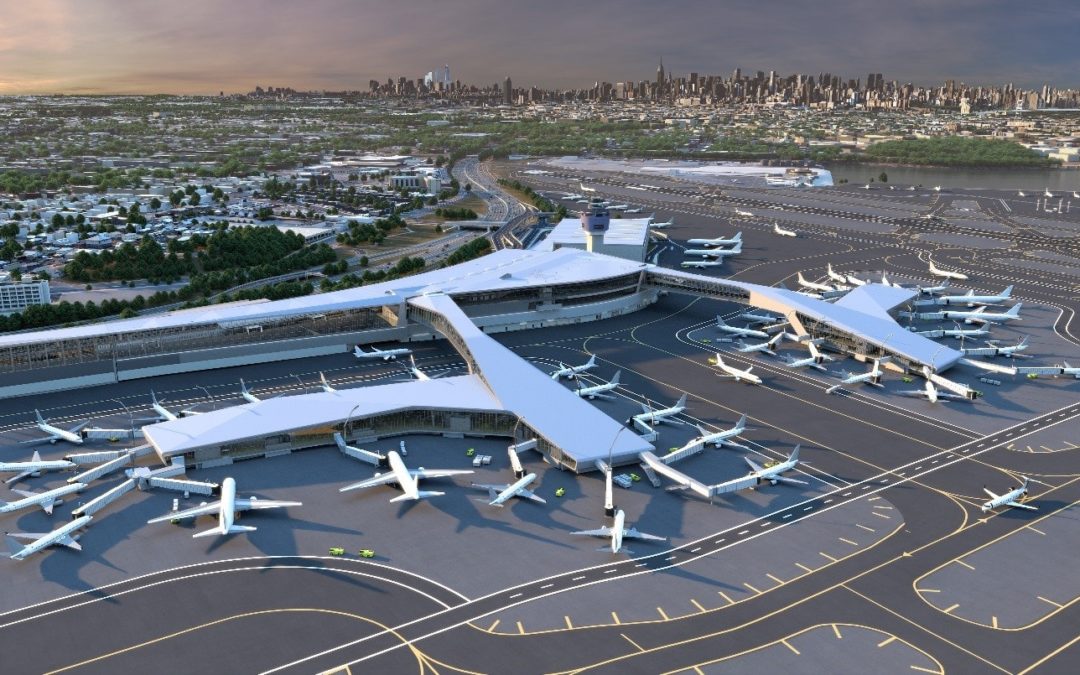 “Infrastructure doesn’t just take you from point A to point B. It connects people, unites cultures, and facilitates commerce”

Skanska is leading the development, investment and construction of the first new U.S. airport in twenty years. With their construction services they connect people through innovation one project at a time. 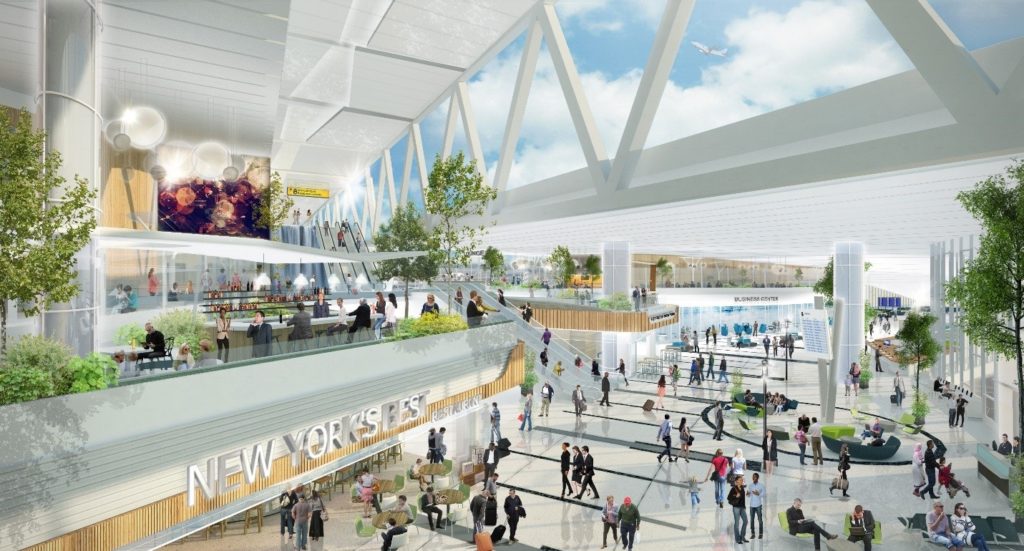 Beginning in a small fishing village in southern Sweden 125 years ago, Skanska has grown to be one of the world’s largest and leading project development and construction companies in the world. In 1971, Skanska USA began working on its first New York project, the 63rd Street Subway line. Skanska is leading the design and construction of the LaGuardia Terminal B project, a public-private partnership between LaGuardia Gateway Partners and the Port Authority of New York and New Jersey.

The project is the beginning of a new vision for the overall redevelopment of LaGuardia Airport. It will improve the travelling experience for millions of people and it billed as a major economic generator for the region. Skanska’s motto, “Infrastructure doesn’t just take you from point A to point B. It connects people, unites cultures, and facilitates commerce,” is already quite evident at LaGuardia.

The significant work underway at the airport is on full view to travelers and airport visitors, especially looking at the impressive rising steel. The redevelopment of Terminal B will replace the existing terminal and parking structures with a modern, space-efficient facility. The unique dual pedestrian bridges, suspended over active aircraft taxi lanes, will provide sweeping views of the Manhattan skyline, while improving airplane circulation and gate flexibility— reducing delays, a cornerstone of the new terminal’s world-class customer experience.

First opened in 1964, LaGuardia’s Terminal B serves more than 14 million passengers annually. The new Terminal B is being built next to the existing terminal, while flights continue without interruption. The new design maximizes the New York vibe, with two concourses that provide views of Manhattan and enable increased airline circulation.

The first major turnover of the project will be the Terminal B Parking Garage, a new seven-level, 3,200-car facility, which will be completed early this year. In the third quarter of 2018, the first of two concourses of the new 35-gate terminal is set to open, and scheduled for completion in 2022.

Before you know it, the LaGuardia hub will be fully revamped for the 21st century and Skanska will yet again have made its mark.