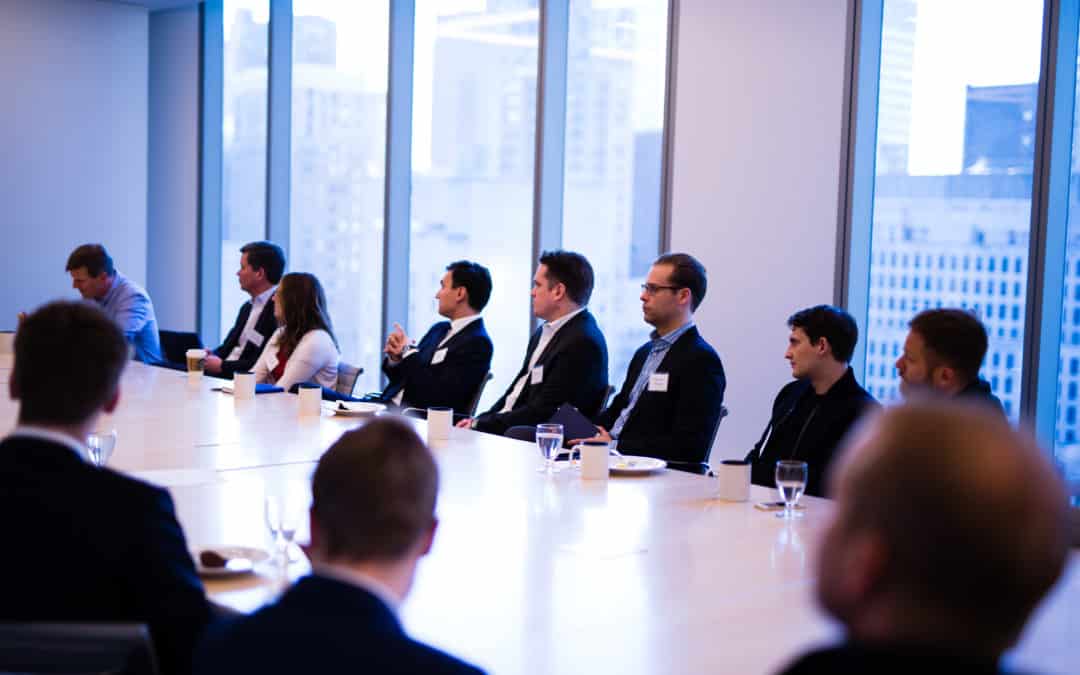 Investments in the Digital Sphere

During SACCNY’s Breakfast Seminar with one of the leading innovators in the venture capital business, Northzone’s Partner, Pär-Jörgen Pärson, we dove deep into the world of investments in the digital sphere.

On February 8, over 40 members and guests joined SACCNY for an interactive breakfast seminar at Nixon Peabody’s offices in the heart of midtown Manhattan. Special guest, Pär-Jörgen Pärson, shared his perspectives on investments in the digital age. He spoke of joining the Northzone technology investment partnership in 2004 and now brings 20 years of venture capital experience to the table.

Pärson said he gets energized by investing in really big and disruptive ideas—with a primary focus on digital businesses in the fields of media, and fintech. He has invested in over 120 companies and his impressive portfolio includes Spotify, fuboTV, Sourcepoint, Qapital, Play Dots, Widespace, Bloglovin, Cryex, SoundtrackYourBrand, and Jukely. Pärson also serves on the Board of Directors of companies such as the hyper-growth mobile advertising companies Widespace and Sourcepoint.

During the talk, Pärson shared his childhood dreams, and explained that his interest in science and hightech developed at an early age. He also stressed he doesn’t let his own ego get in the way of working with other highly forward-thinking entrepreneurs, and would rather listen and hear their perspectives. In fact, he thinks that might be the secret to why entrepreneurs are interested and like working with him.

“For many people, networking is about hanging around with a glass of wine. That’s a misconception. It’s about providing value to the other side—to suggest something that you will provide for the other. It doesn’t cost anything. On the contrary, it will give you ROI.”

”Stockholm has critical mass. It fosters new talent and creates new companies. However, the European venture is only two sizes bigger than New York, and New York is small compared to Silicon Valley. The New York market is still young and consists of many rookies with less than ten years of experience. That is probably the reason why there are not as many exits compared to the funding. Importantly, New York is an ecosystem that is about to mature.”

“We had a diversity issue at Northzone; we were all males in our 40’s. Entrepreneurs want to connect with someone they can identify with. Therefore, we recruited six new people. Five of them were women. Having eight guys with the same background doesn’t bring new solutions. We needed new perspectives.”