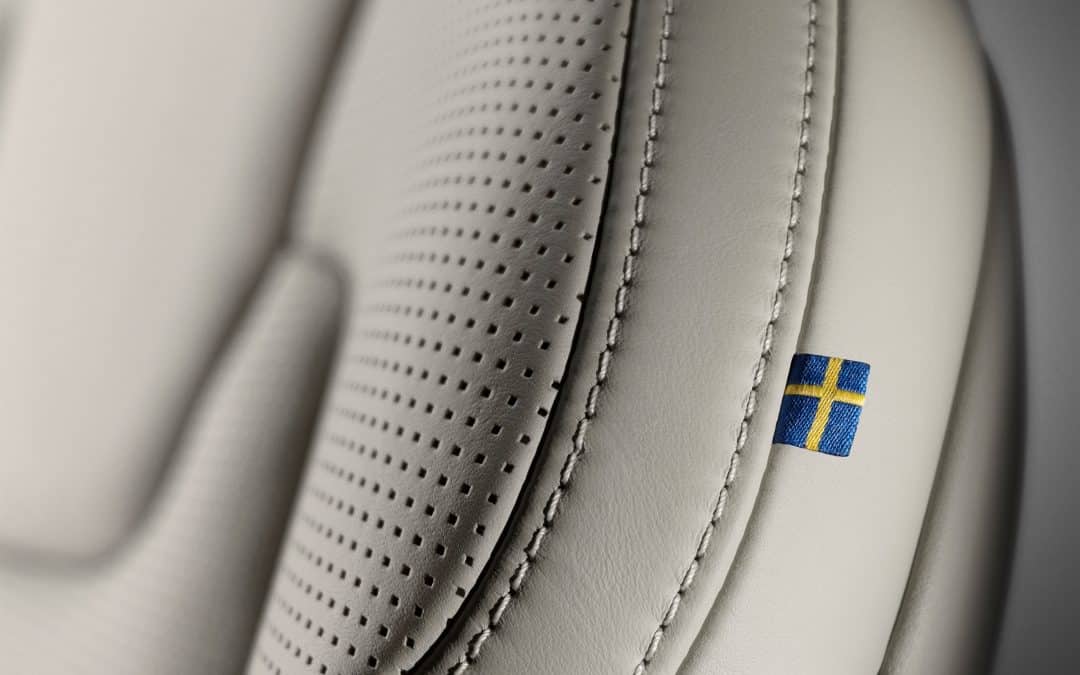 How Sweden Became the Innovation Nation

ABBA, blonde vixens, strong silent types, socialism, minimalist design… Stereotypes about Sweden proliferate, some accurate, others less so. But what does Sweden’s brand actually look like today and how can Swedish companies and entrepreneurs use it to their advantage?

Annika Rembe, Director-General of the Swedish Institute (SI) is something of an expert on the subject. She has worked with Sweden’s image for nearly 20 years. The mission of the Swedish Institute is to strengthen knowledge of Sweden abroad and establish relations between individuals and institutions in Sweden and the rest of the world. Prior to joining SI, Rembe worked with Invest Sweden and was responsible for the Swedish presence at World Expo 2010 in Shanghai.

”Generally speaking Sweden is already well-known, so Swedish businesses in the United States usually don’t need to spend time explaining Sweden, which is an advantage in itself. This is especially true when it comes to Sweden’s reputation as having a tradition of innovation, research, and strong companies. Sweden is also a politically and financially stable country.”

In fact, Swedish entrepreneurs launching ventures abroad might not always realize that being Swedish can behoove them. Whether it is modesty, a desire to appear international, or blindness to what is right in front of us, Swedes do not always see the advantage of branding themselves as such.

”Swedish business leaders and media are not fully aware of our strong position. I think we can do much more to highlight that narrative,” says Rembe.

Sweden ranks at the top of a number of global indexes, from innovation, to sustainability, entrepreneurship, and economic development. Another advantage Swedes may be prone to overlooking is that the business climate in Sweden is good.

”We are seen as trustworthy and honest, and the process is quite efficient for foreign companies who want to establish themselves in Sweden, not least U.S. companies that work here have very positive experiences,” Rembe says.

Brands such as IKEA, Volvo, and Absolut have long profiled themselves as Swedish. One might go so far as to say that these companies and their branding have played a part in shaping the image of contemporary Swedishness globally.

Ask an American about Sweden and the above list will likely be among the things that come to their mind. IKEA in particular may be the number one purveyor of Swedishness abroad. The furniture company from Småland sells Swedish meatballs, glögg, and furniture with names such as Tomelilla and Karlstad to customers from New Jersey to Dubai. These large, established Swedish companies also play on values such as authenticity, simplicity, and quality. This is less true of newer success stories, especially in the tech realm—Spotify, Klarna, or Mojang are not necessarily known to be from Sweden, nor do these companies always emphasize their Swedish origins.

”Both the older established companies, as well as the up-and-coming ones, are defined by high creativity and innovation. When it comes to the big companies people know them to be Swedish. Newer tech companies and startups on the other hand may not yet have become fully known as Swedish. Which is interesting because overall, companies use their Swedishness in their brand much more today than they did 10-15 years ago,” says Rembe.

“Sweden is seen as an incredibly innovative, creative, and cutting-edge nation.”

That said, nation branding can cut two ways, as Swedes found out a few months ago when U.S. President Donald Trump obliquely referred to (seemingly non-existent) events ”last night in Sweden,” using the country as a cautionary tale for what might happen if the United States would not toughen its stance on immigration. The comments prompted bafflement among the Swedish public and refutations from Swedish officials.

So how does this gaffe tie in to nation branding? ”People today increasingly use images of various countries to further their own political agendas. And that rhetoric is in turn spread far faster than it ever has been, due to social media. This type of communication is by nature condensed and immediate, it lends itself to using symbolism and broad strokes,” says Rembe.

Sweden’s reputation for innovation, entrepreneurship, and a well-functioning social system is earned in no small part by virtue of actually walking the walk, but the country has also been quite proactive about branding. In 1995, the Swedish government established a task group—the Board for Promoting Sweden Abroad—to work for long-term, effective, and coordinated promotion of Sweden abroad. Participating agencies included the Swedish Institute, Visit Sweden, and the Swedish Ministry for Foreign Affairs, among others. The task group developed a common platform for Sweden’s image, launched in 2007, which was considered trailblazing in terms of nation branding at the time. In 2012, the Board for Promoting Sweden Abroad created a strategy out of this platform.

Based on surveys of both foreign perceptions, as well as Sweden’s self image and actual performance in key areas, the Board for Promoting Sweden Abroad has distilled four core values for Sweden: innovation, openness, authenticity, and caring. ”These are relevant regardless of if you are working in China or the United States, if you take a business perspective, or if you are working with tourism, or social issues,” Rembe says.

Over the course of 2016, the Board for Promoting Sweden Abroad conducted a survey to further develop the strategy for working with Sweden’s image. Generally speaking, the original findings from 2007 still hold up, though the survey does show that ”last night in Sweden” was not an isolated incident—on the whole the tone in conversation between nations is becoming harsher and facts matter less. Still Rembe says, ”Sweden is seen as an incredibly innovative, creative, and cutting-edge nation.”

How did Sweden get here? Why is a small country in northern Europe, with only 10 million inhabitants so good at innovation? What conditions and what type of institutional support are in place?

High-quality, free, public education—going back nearly 200 years, is certainly part of it. Rembe also points to a job market that counteracts protectionism and encourages companies, as well as trade unions, to be bold, take chances, and not discourage change. ”Which is essential to innovation, as is the fact that we were very early to build good tech infrastructure. There are also social policies in place to maximize the potential of as many individuals as possible, regardless of gender. In addition I am convinced that our non-hierarchical leadership structures and tradition of cooperation help us not stagnate.”

When all is said and done, one of Sweden’s main assets in the present global climate of deep economic shifts and political uncertainty may very well be its stability. Sweden’s record when it comes to sustainability will also likely only increase in drawing power as climate issues take center stage. Rembe says, ”There may be forces out there trying to paint a different picture of Sweden, but I am convinced that business will benefit from the fact that Sweden is stable, innovative, has sound economic development, a dedication to sustainability, and a strong focus on linking all of these assets in co-creation with the United States and other partners.” 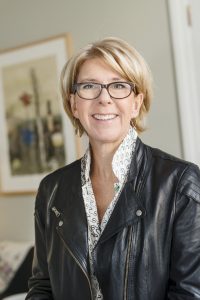