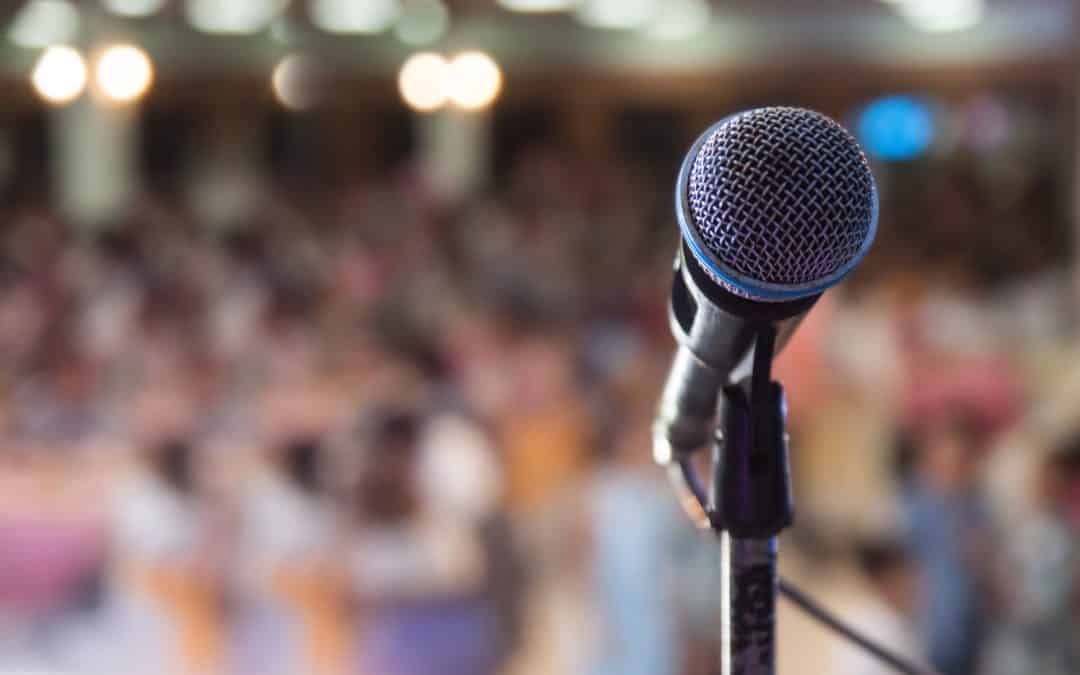 In an extremely competitive economic environment, it takes more than a brilliant idea to succeed. Lena Apler—renowned banker and SACCNY’s new Board Member—shares what you really need to beat the competition.

As a new SACCNY Board Member, one of six women that increased the female participation rate by 100%, I often cherry pick the best organizations to get involved. For more than four decades, my biggest pet-peeve has been long, drawn-out meetings with numerous participants. Since they often come part-and-parcel with established associations, my answer is often no to almost any board positions. However, when the offer came from Anna Throne-Holst, SACCNY’s inspiring President, who both manages a full Board of 70 efficiently and arrives brimming with amazing plans to make SACCNY better, I knew I had to say yes. Obviously, this is not the full story. Another reason I said yes is because of my passion in supporting the startup scene in Sweden, where I witnessed many companies dreaming of expanding into the U.S.

Through interacting with entrepreneurs over the years, I understand how a terrific idea alone can rarely help you achieve success. Other contributing factors—connections, tools, networking space—are often required to fully launch a business into a new market. More importantly, entrepreneurs must possess unwavering conviction. Take Jarno Vanhatapio, a former construction worker- turned e-Commerce legend as an example. He went from selling female underwear at his mother’s apartment in Borås, Sweden to becoming one of the first online sellers that founded Nelly.com and NAKD in approximately ten years.

Beyond a solid marketing tactic, Vanhatapio is a man who is not afraid of pushing his agenda even when others expected him to fail. At a time when everybody, including myself as one of his company’s early Angel investors, was satisfied with his progress, Vanhatapio wanted to solicit new (and primarily U.S.) investors. Nobody thought he could succeed, but he went for it anyway. After enduring many complex questionnaires and lack of sleep, Jarno secured offers from three U.S. investors. Through Vanhatapio’s example, I want to urge all of you to exercise the best of Swedish work ethic, add some Finnish “sisu” and Norwegian confidence and seek funding from U.S. firms to realize your dreams. Do not be shy. Sometimes, the competition is so tough that you must scream to be heard. Vanhatapio’s story also reminds me how rewarding it is to support Swedish professionals.

This is why I am proud to join SACCNY, an organization I could firmly vouch for its effectiveness in connecting executives with the right people and facilitating cross-border deals. Under the determined hands of Anna and her team, I look forward to many exciting business developments ahead between Sweden and the U.S.