The 2020 edition of SACCNY’s annual Executive Women’s Conference (eWc) drills down on the importance of women supporting each other – the power of women backing women –  important lessons learned for all, including the next generation.

This year, eWc is presented in partnership with Dagens Industri Jämställt Näringsliv and “Näringslivets Mäktigaste Kvinna”, and is ramping up SACCNY’s highly appreciated initiative for investing in women in leadership positions. First in Stockholm and following on the heels of “Näringslivets Mäktigaste Kvinna”, eWc builds on an eighteen-year momentum of an exciting, one-of-a-kind, transatlantic Executive Women’s Conference, showcasing the exciting women making a difference in the professional and business world today.
*Most Powerful Businesswoman 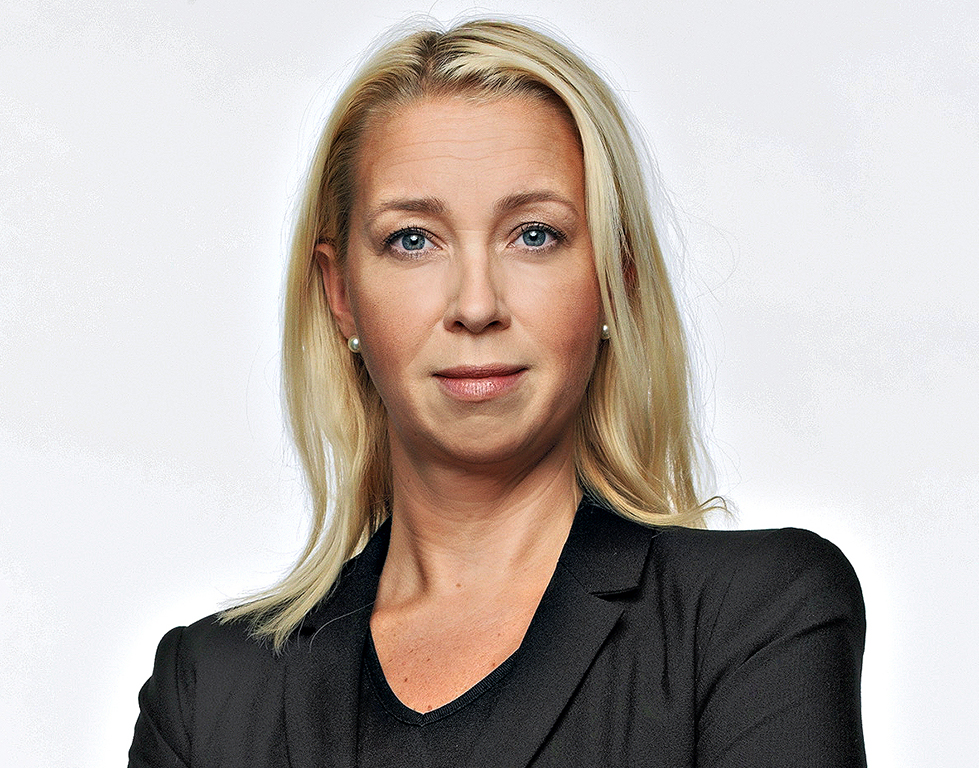 For the second year in a row, Lisa Lindström (CEO, Doberman), and Anna Throne-Holst (President, SACCNY)  will be the masters of ceremonies for this transatlantic meetup. Joining them this year is Lotta Edling (Editorial Director of Development, Bonnier News). This (dynamic) trio will be presenting the women that are impacting industry standards.

Since 2003, Lisa has led the digital design firm Doberman and in just a couple of years, turned the company on its head and into a top-ranking design firm. Lisa has been recognized with several design awards and Doberman has been appointed Sweden’s best agency for nine consecutive years by Dagens Industri. 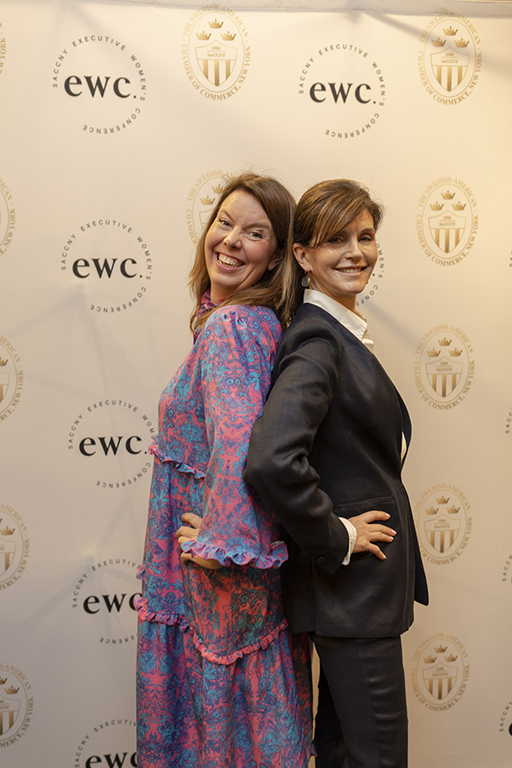 With over twenty years of experience in business news, Lotta Edling is more than equipped to lead the conversation on investing in female leadership. In 2014, she became the Editor-in-Chief for Dagens Industri and subsequently joined the executive management team for Bonnier News. Lotta is also on the boards of Danish business daily, Dagbladet Börsen, Sweden’s national news agency TT (Tidningarnas Telegrambyrå) and Swedish Media Publishers’ Association TU (Tidningsutgivarna).

Anna’s impressive political career demonstrates a unique perspective in female leadership. She worked for the UN Department of Peacekeeping Operations and served as the Town Supervisor of Southampton for six years. In 2016, she ran as the Democratic candidate for the U.S. Congress to represent the First Congressional District of New York.

Join in on this important (and big) transatlantic female network. See the impressive list of speakers here.