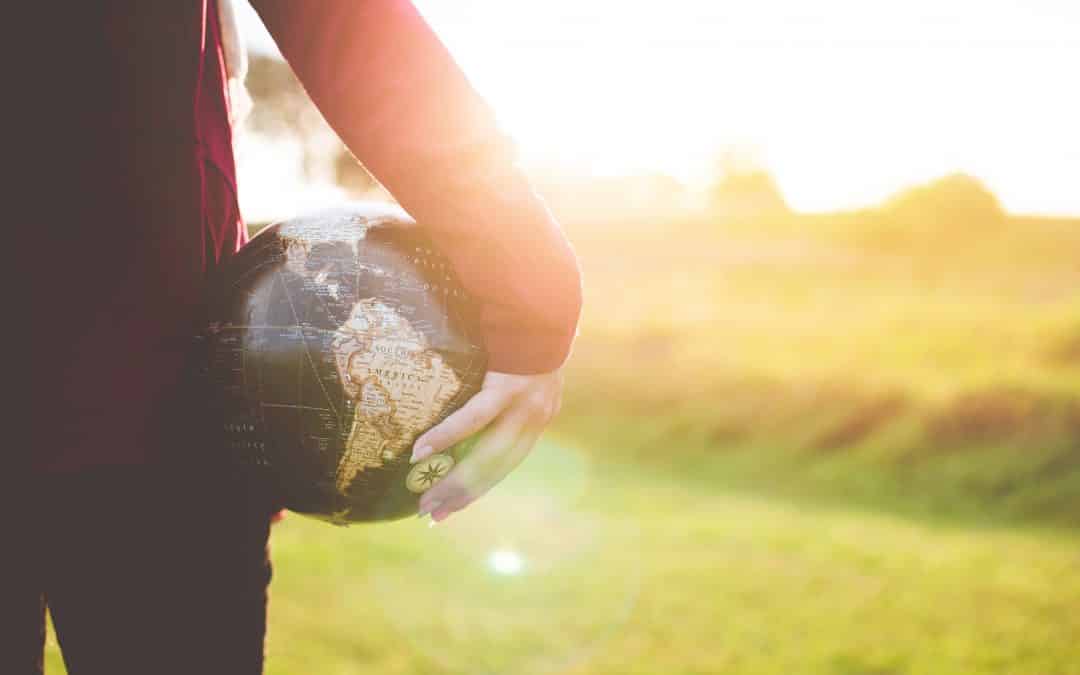 A Benefit for All

How Broadening the Focus Can Help Achieve Gender Equality

Åsa Regnér, Assistant Secretary-General of the United Nations and Deputy Executive Director of UN Women, shares how the power of expanding focus could be the secret to advancing gender equality. 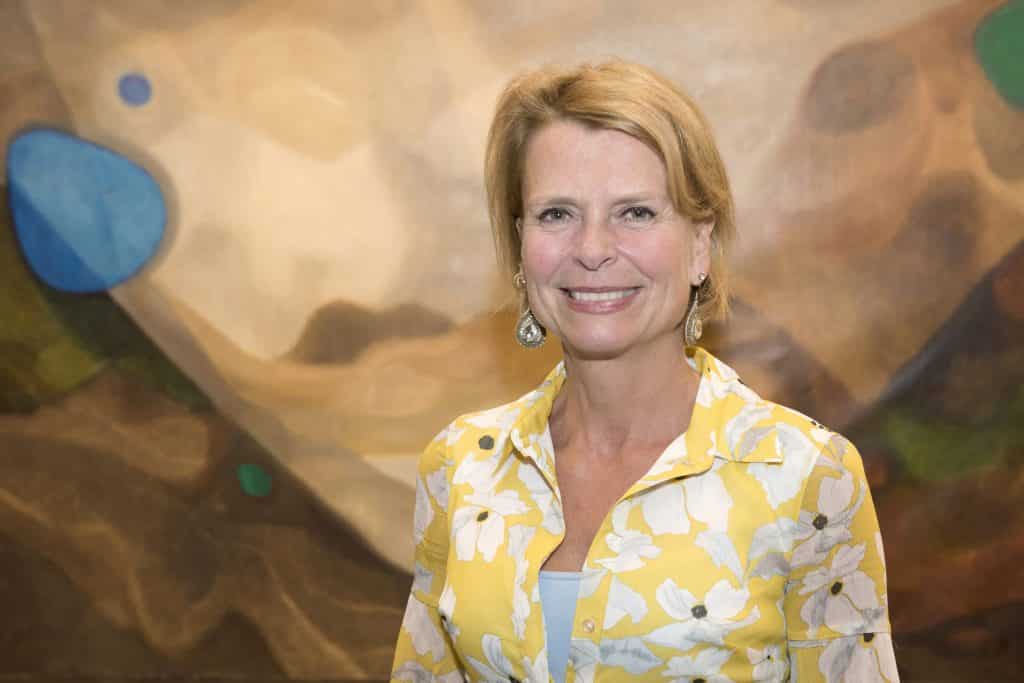 It is no coincidence Sweden is a progressive leader nation today. While it only became the world’s first official feminist government in 2006, Sweden had in fact been paving its way for gender equality long before anybody else had it on their radar.

“Sweden made many major political decisions during the 60s and 70s that formed the welfare state and transformed it into a more gender-equal society. These decisions cover issues far and wide—accessible day care; parental leave for fathers; access to contraceptives; and individual taxation—which empower women in profound ways. While some of these decisions remain controversial to certain countries today, they are the things that define and bring about the country’s progressiveness and promotion for gender equality at an early stage, which also laid the foundation for today’s high employment rates and economic growth,” said Åsa Regnér, Assistant Secretary-General of the United Nations and Deputy Executive Director of UN Women.

As Sweden’s Minister for Children and the Elderly and Minister of Gender Equality before assuming her role at the UN two months ago, Regnér looks at the issue of gender equality more broadly than the average expert. This, along with her progressive Swedish roots, gives her an edge in devising a more effective and far-reaching approach on a global scale. To the seasoned politician, achieving gender equality is not limited to solutions such as improving female rights and increasing women’s labor force participation, it also extends to creating a more supportive working environment for women, plus landing more business women in leadership positions. “We need laws, policies and lots of resources to make this happen,” Regnér said. This requires the support of everybody, not just women, to make it happen.Thankfully, female empowerment does not solely benefit women. It provides deeper and wider benefits to society as a whole. As a result, this generates more opportunities for getting everybody on board.

According to the UN Women Deputy Executive Director, an effective approach is to show people how they can contribute. “If we really want to achieve gender equality, we as female activists, organizations and UN Women, need to include men and make them more interested in our work. Men are capable of engaging in many important societal issues like peace and security, migration, and much more. Likewise, we also need more men to engage in women’s issues and show more solidarity with their struggles” noted Regnér.

Beyond addressing both genders when it comes to achieving equality, “define budgets in a gender sensitive way, so people can see how national resources are equally distributed among women and men within the country,” she said. Encourage more fathers to take parental leave so more mothers could have a fighting chance at managing their responsibilities at home and at the office. This can create a more balanced labor force that retains more female employees. “However, there is not a single recipe for success and all countries must find their own solutions to achieve this”, noted Régner.

Sweden has become somewhat of a posterchild for such endeavors: by offering financial incentives and highlighting the emotional benefits of taking paternal leave, the country has notably seen a 33% increase in fathers taking parental leave since 1995. “We know for a fact that fathers who spend time with their small children report enjoying closer relationships with their children well into their teenage years. Not only does this speak to the men who prefer more quality time with their children, it also appeals to the general public with the idea that a child can build closer relationships with both parents as opposed to one.” said Regnér.

Evidently, perception can drastically affect one’s view of the same issue. When discussing the #MeToo movement—a major conversation-starter on gender equality in the past year—Regnér recommends adding more weight to the issue by identifying it as much of a women’s rights and gender equality issue, as a business one. Discuss the importance and benefits of maintaining a positive company image, and point out how great talents—regardless of gender and other qualities—must always be cherished.To that end, companies must seek to create a positive working culture where no harassment exists. In the event where disputes arise, companies can build a warmer and more welcoming environment for junior associates to express themselves. This could involve challenging old traditions, according to Regner, as she urges companies “to change the ideas and notions of status; truly listen to the victim regardless of rank, and take action efficiently.”

Lastly, do not see achieving gender equality as a single issue. “If activists and organizations could look beyond women’s empowerment and consider how it ties in with branding; democracy; contribution in society; and competitiveness of an organization, society or even a country, it can open the door to many possibilities”, Regnér concludes.